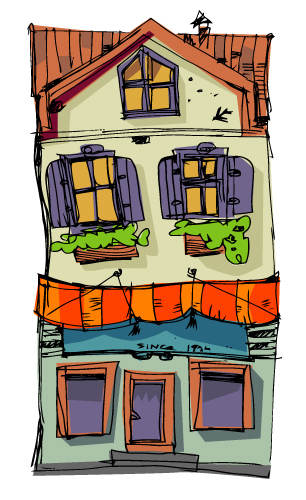 The way I see it, growing old can be reasonably well compared with a situation where on one side of a street stands a line of people of varying ages from young to old, and on the other side, a street of houses with the same variations in age. The young people are in the newer houses and the old folk in the older ones.  Read More
Be the first to comment