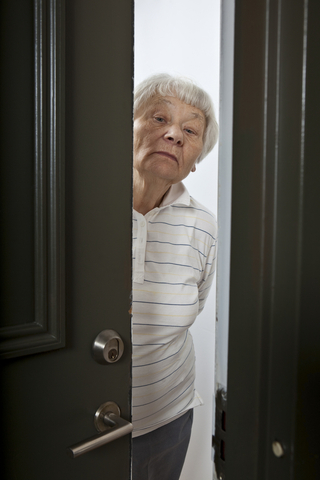 Last Tuesday I had an 11:00 appointment with my cardiologist. She’s in Seattle, which is ninety miles from where I live. A few years ago, I didn’t think twice about driving down and back. It was, as they say, “a piece of cake.” My husband, David, used to accompany me. We would use the appointment as an opportunity to get out of the house and do something interesting. Often, we’d go out to lunch and then spend the afternoon at the art museum. Or, we’d explore the new technology offerings at the Apple store. Or, we’d just walk the city streets getting what I called our “city fix.”

We scarcely noticed when we made the transition from voluntarily accompanying one another to medical appointments to the stage when it became necessary. Driving both ways and enduring the inevitable stress of a medical examination became too fatiguing for me. We got to the point when one of us would drive down, and the other, drive back. As that happened,I began to find it too physically demanding to see the doctor and then fill the day with other diversions, especially since those other diversions were located in the center of town, even further from our home. “We’ll see the exhibit next time,” I'd suggest to David. “After all, we don’t want to get stuck in rush hour traffic.”  Read More
1 Comments

I've just found this and I love it. Newly retired and a little 'at sea' it is such sound advice... thankyou